Tomoe and Kanako already held a couple, they have a great time with each other and recently passed their meeting with the parents of the girl. Now they have to meet with the father of the protagonist, who has long lost his wife and raised Tomoe alone. Kanako saw the father of the main character Makoto Tagawa immediately remembered where she met him — it was the College years when she traded sex escort and performed for decent money rather unseemly demands of their wealthy "folders". Tomoe's father was one of her regulars and fucked her in various poses more than ten times. Of course same Makoto evoked the prostitute "Kanu", precisely so was calling the she themselves when came on sex meeting in love hotel.. 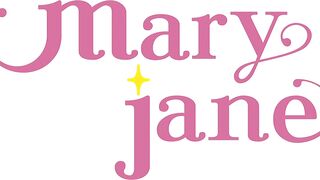 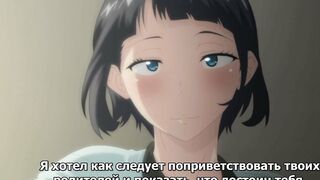 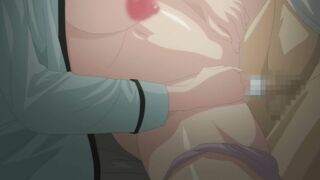 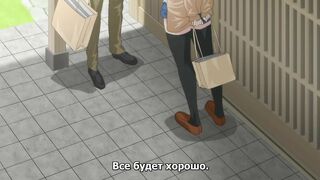 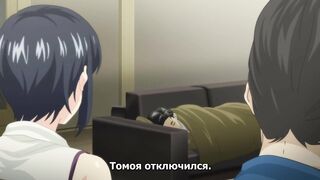 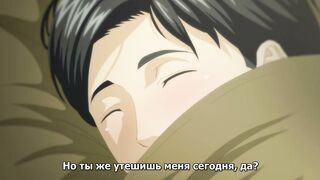 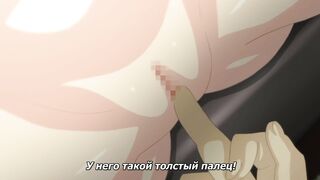 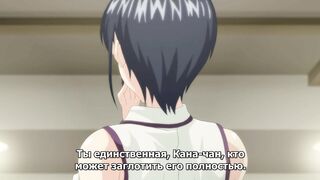 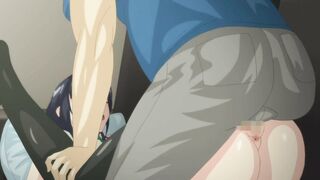 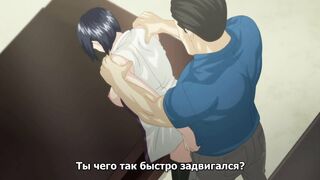 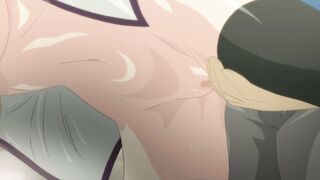 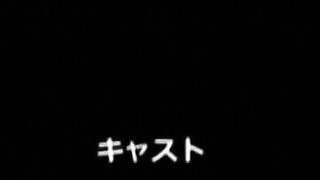 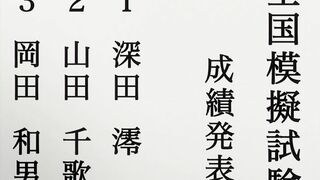 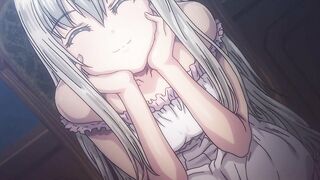 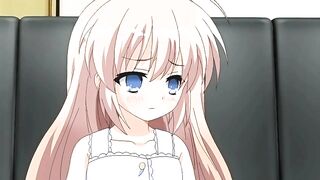 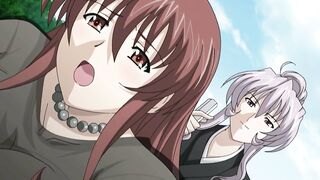 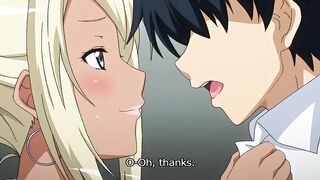 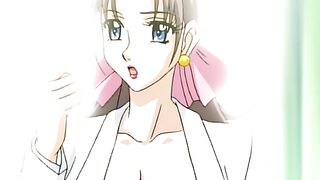 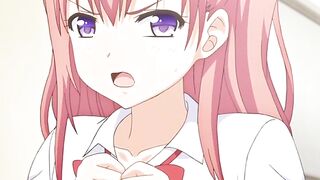 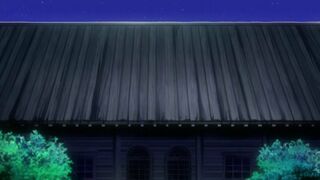