"Childhood was a place the bus came once a day. I spent my summer days like always playing in my secret fort. One day the rain came, and in the downpour at the bus stop, we met." 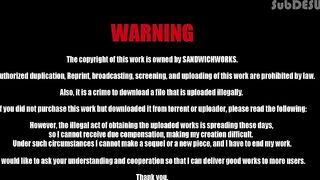 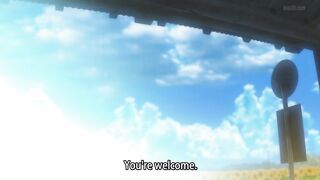 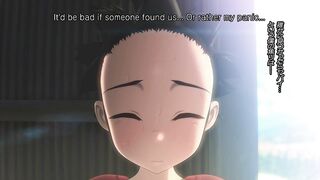 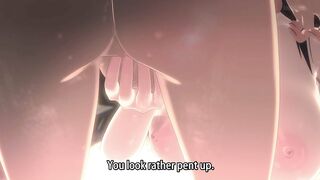 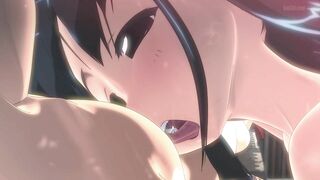 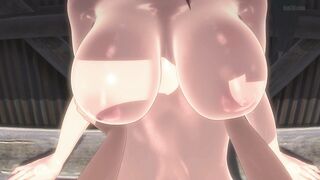 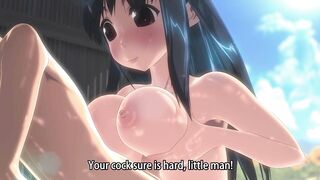 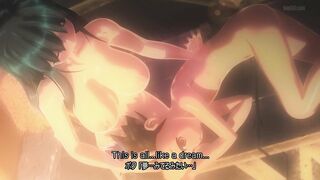 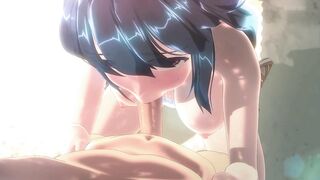 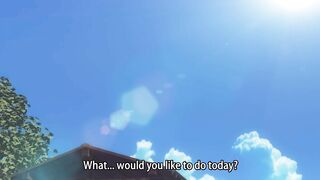 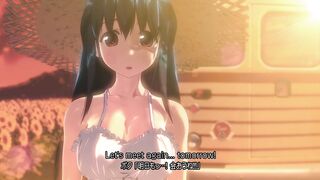 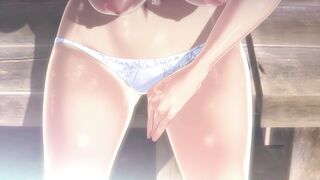 «Episode 2 is real and is here»

«And still haven't any updates :/»

«This was supposed to be a two-part ONA series, however, part one was released back in 2014 and part two has been in development hell for years now. A preview screenshot was released back in 2015, and an update from the studio claims the second part is half-way complete, and supposedly due for release in 2019... But, I suppose that didn't go as planned.
I haven't seen part 2 yet.

«Okay Seriously is there a Part 2 of Takaragashi no Natsuyasumi Summer vacation treasure hunt if so where is it?» 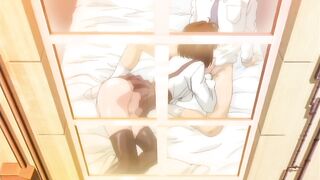 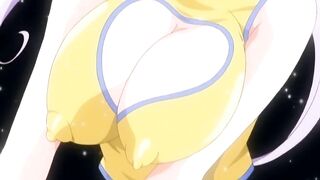 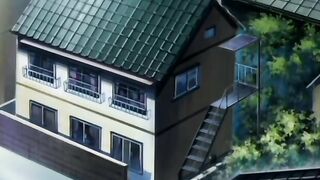 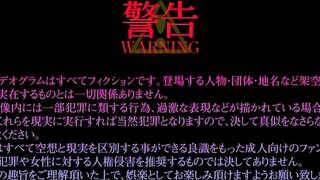 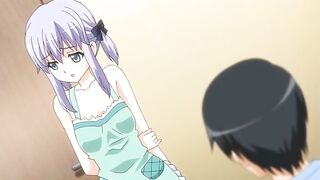 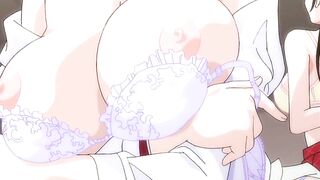 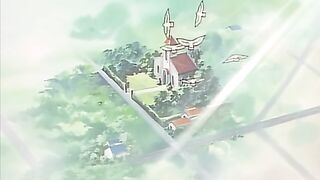